A Common Phenomenon of Class Actions

Among the innovations of this act: a restriction on the fees of lawyers pursuing cases on class actions, strengthening the role of federal courts in considering interstate disputes on class actions, ensuring the rights of group members, and protecting them from discrimination by place of residence.

The act is also intended to limit the so-called “forum shopping” – the search for jurisdictions with the most favorable conditions for filing class actions. At the same time, the very text of the act notes the importance and value of the institution of class actions for the US legal system.

Moreover, in his speech prior to its signing, the President of the United States noted: “Class actions serve a purpose that is the value of our legal system. They allow multiple victims of the same offense to consolidate their claims into a single claim. When used properly, a class action makes the legal system more efficient and helps ensure that victims are properly redressed. This is an important principle of justice.”

One of the high-profile class action cases was against Royal Dutch/Shell in the Federal District Court of New Jersey. The class action against this company was based on its disclosure in 2004 of changes in the estimated hydrocarbon reserves under its control. 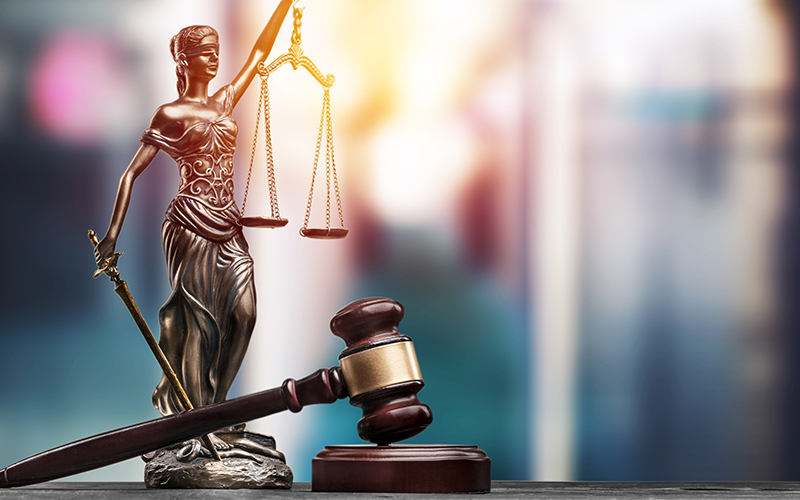 As a result of these changes, the company’s proven reserves decreased from 19.5 to 15.6 billion barrels, that is, by 20%. This became the basis for the company to be charged with abuse in reporting and dissemination of false information. The victims were all those who purchased Royal Dutch / Shell shares from 1999 to 2005, because the purchase was carried out on the basis of false information.

This case attracts attention not only for its scale, but, above all, for the active participation of foreigners in it. The group of plaintiffs included not only the American shareholders of the oil giant, but also 26 Dutch “institutional investors”, including the Dutch pension fund ABP, representing two and a half million inhabitants of the Netherlands. It is also noteworthy that the Dutch plaintiffs did not limit themselves to claims only against Royal Dutch / Shell and also filed claims against the auditors and former directors of the company.

The attitude of European countries to the class action

European states are showing interest in the institution of class actions, especially when it comes to areas in which justice is practically impossible or complicated by a large number of individual claims. Interest in class actions is based on the practical needs of protecting the rights and interests of a wide range of people.

One example is France, whose president once proposed the necessary legislative changes to allow consumer groups and associations to bring class actions to the courts.

The high-profile scandals that took place in the recent past involving such large corporations as Ahold, Parmalat, Royal Dutch/Shell, Deutsche Telekom, contribute to discussions about the need for a wider introduction of such an instrument as class actions into European legal practice. 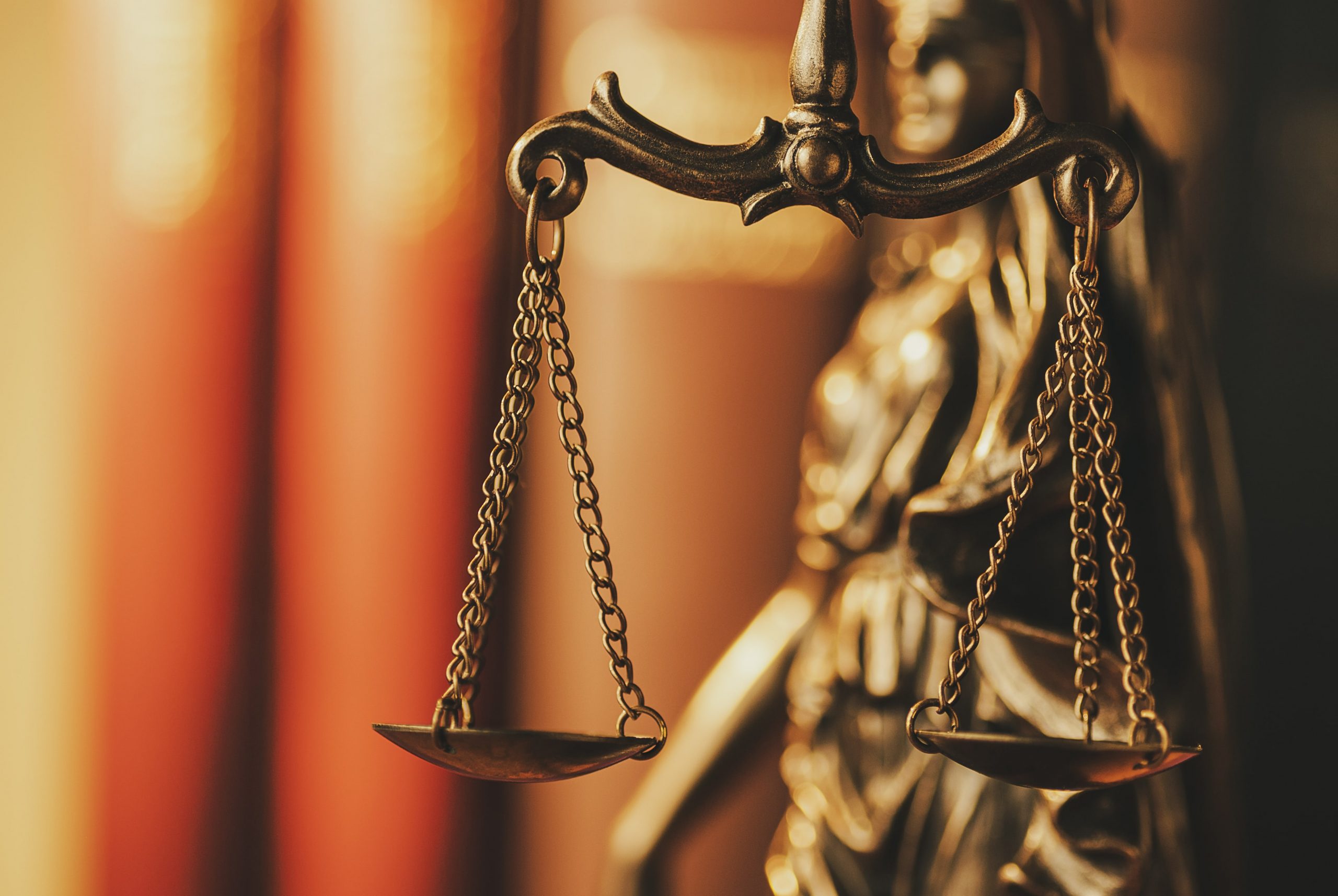 To solve this problem, the German government submitted to the German parliament a draft law allowing the resolution of such disputes on the basis of several so-called trial cases.